Fashion Designing is something which I was always very passionate about since I was a boy. It’s funny looking back at my school days and finding scribbles and sketches of designs on my notebooks, whereas you’d find sketches of buildings and skylines on my brother’s, who is now an architect. Goes to show that even at an unconscious level we had already tapped into our passion.

It was only after school and after completing my 12th that I realized I wanted to pursue this further. Keeping in mind that during the time, the fashion industry was almost non-existent here in Shillong and there were no known local designers, so it wasn’t surprising that my parents were not supportive with my decision and insisted that I do a regular graduation course.

I joined St Edmunds college, Shillong pursuing a degree in Arts majoring in Sociology. Little did I know that being in St. Edmunds would pave the way to my designing career. It was during my final year in college that I got to organize a fashion show during our college festival. That in itself was a challenge trying to convince our principal and getting his permission to host the college’s first ever fashion show. But with the support from the teachers, my friends and fellow students, we managed to create history in the college by hosting the biggest fashion and talent show ever and which later set a trend for other colleges around the city.

The show was called Young Talent Time or as they popularly call it now YTT. I got to showcase my first ever collection during that show. It was well received and that led me to being selected to represent my state at a Fashion Designing Competition (Fifth World Organization) and me winning the North East Best Designer Award. Brian Wallang being the curator of the competition.

Winning the award was a turning point for me and I knew then that this was something that I wanted to do for the rest of my life. Taking it further I took up a three-and-a-half-year course on fashion designing at the prestigious Pearl Academy of Fashion in New Delhi. However due to unavoidable circumstances I had to drop out after completing a semester. Dropping out of Pearl dampened my spirits and my passion for designing, and that led me to think of other career options. After a few months working at a call center in Delhi, I returned back home to Shillong. 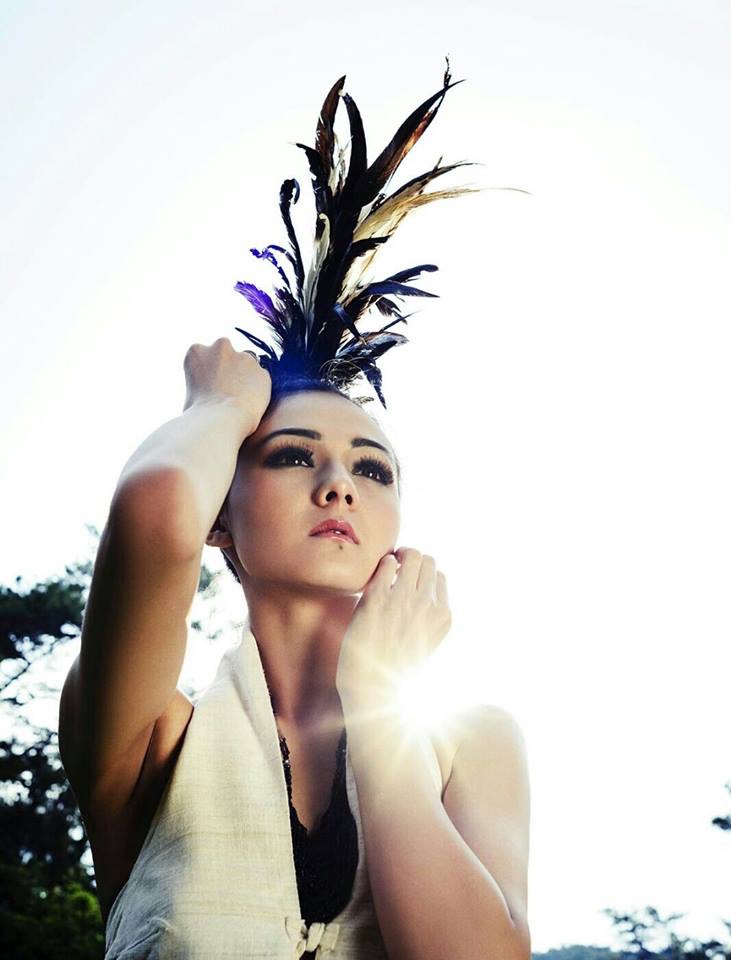 That was one of the lowest points in my life. Unsure of what to do next I took up odd jobs around the city. From driving a cab to waitering at Shillong’s first coffee shop led me to being asked to manage Shillong’s first ever nightclub called Platinum.

I spent two years of my life working at Platinum. Those were the most challenging yet stimulating times which helped me kick start my professional life and again paved a path for me to get back into my designing career. 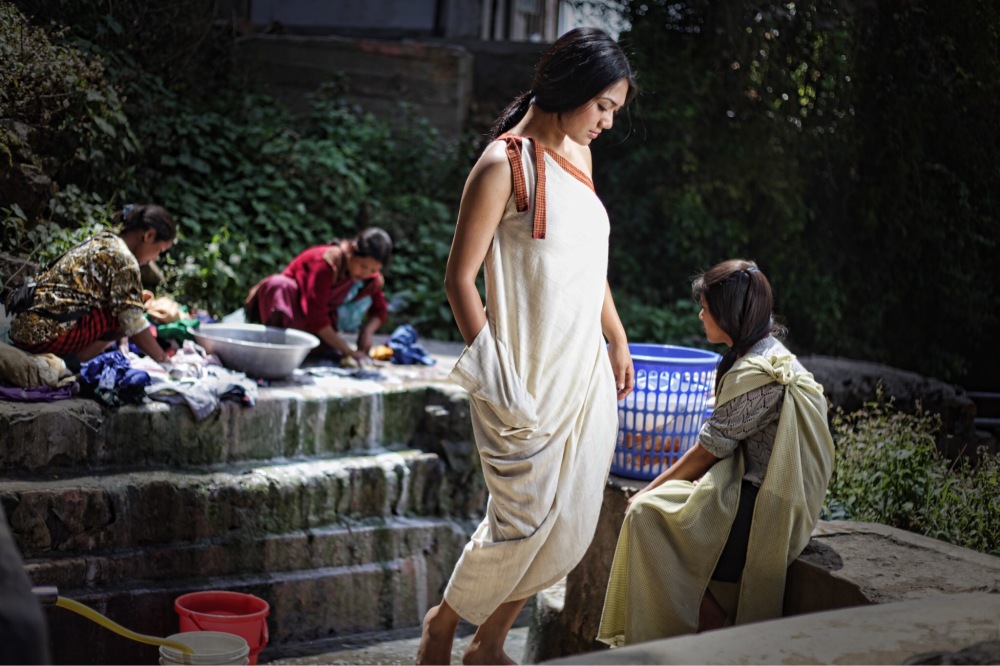 I have always said that I believe in Angels. Mine was a fun-loving party hopping man by the name of Tennyson Lyngdoh. Tenny would visit club almost every Saturday. I later came to know that he was an officer with the Sericulture department.

Tenny had heard of my short-lived career as a designer and would bring it up during our conversations. He would mention about his work with the weavers of Ri bhoi district and his attempts at promoting The Ryndia – our heritage fabric. From our brief conversations, I saw that Tenny was very passionate about his work and insisted that I get back into fashion and help him promote the weaving community.

That was the turning point in my career. After much persuasion, I agreed to visit the weavers of Ri bhoi. This I always say, the moment I was introduced to the Ryndia, I felt an almost spiritual connection to it. I knew then I had found my calling. 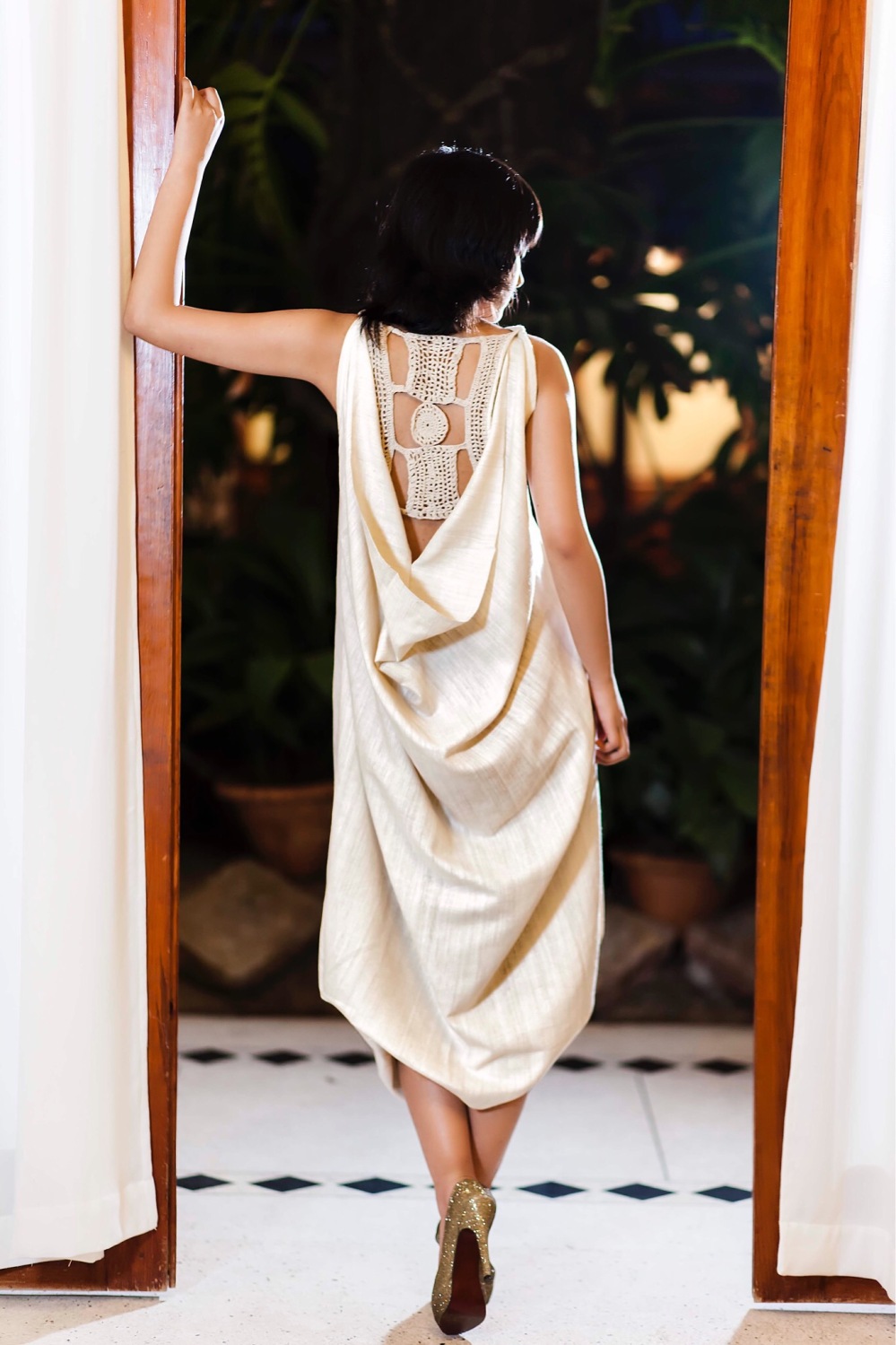 A little bit about my background- I come from a family where both my father and grandfather were great social activists and their works had contributed a lot towards the upliftment of our people. From the time I had decided to take up Fashion Designing, I always wondered how can I do the same for my people through my work? Having been introduced to the Ryndia gave me that opportunity.

Till then in spite of Tenny’s great efforts, not much was being done to protect and promote this heritage fabric. Working with the Ryndia would give me a chance to not only promote the weaving community and better their livelihood through weaving but also using fashion as a platform to give the outside world a chance to peek into our culture and tradition.

Over the years Tenny and I worked hard to introduce the Ryndia to the market through my designs. I had to overcome a lot of challenges one being that I was never formally trained in designing. It was through a lot of trial and error that I came to hone my skills. My relationship with Tenny blossomed into a beautiful friendship.

Unfortunately, he passed away leaving a huge void in my life. I however decided to carry on his mission. In the process, I came across Janess. Janess was working with a weaving community in Manipur at the time. After many conversations, we decided to join hands. That led us to start the Daniel Syiem’s Ethnic Fashion House. The aim of the fashion house would be to promote textiles from the North East with Meghalaya- being our first priority. And our dream was to take Ryndia to the world. In a span of four years and with numerous collections the world got to know about the Ryndia and our people. From back home in India to London, Toronto, New York, Italy, Dubai, Thailand and Singapore the story of the Ryndia was well received and appreciated. Doors of prestigious organizations like the Nehru center in London, IFFAD in Rome and the World Intellectual Property Organization, the United Nations in Geneva were opened for us.

The journey has been long and challenging and I still have a long way to go, to achieve my childhood dream of becoming one of the biggest designers in the world. All the ups and downs have made me stronger and wiser. But all these experiences have also made me realize that there is no true recipe for success. A dear friend once told me that one’s true aim in life is to be Happy. That in a way has helped simplify my outlook in life. 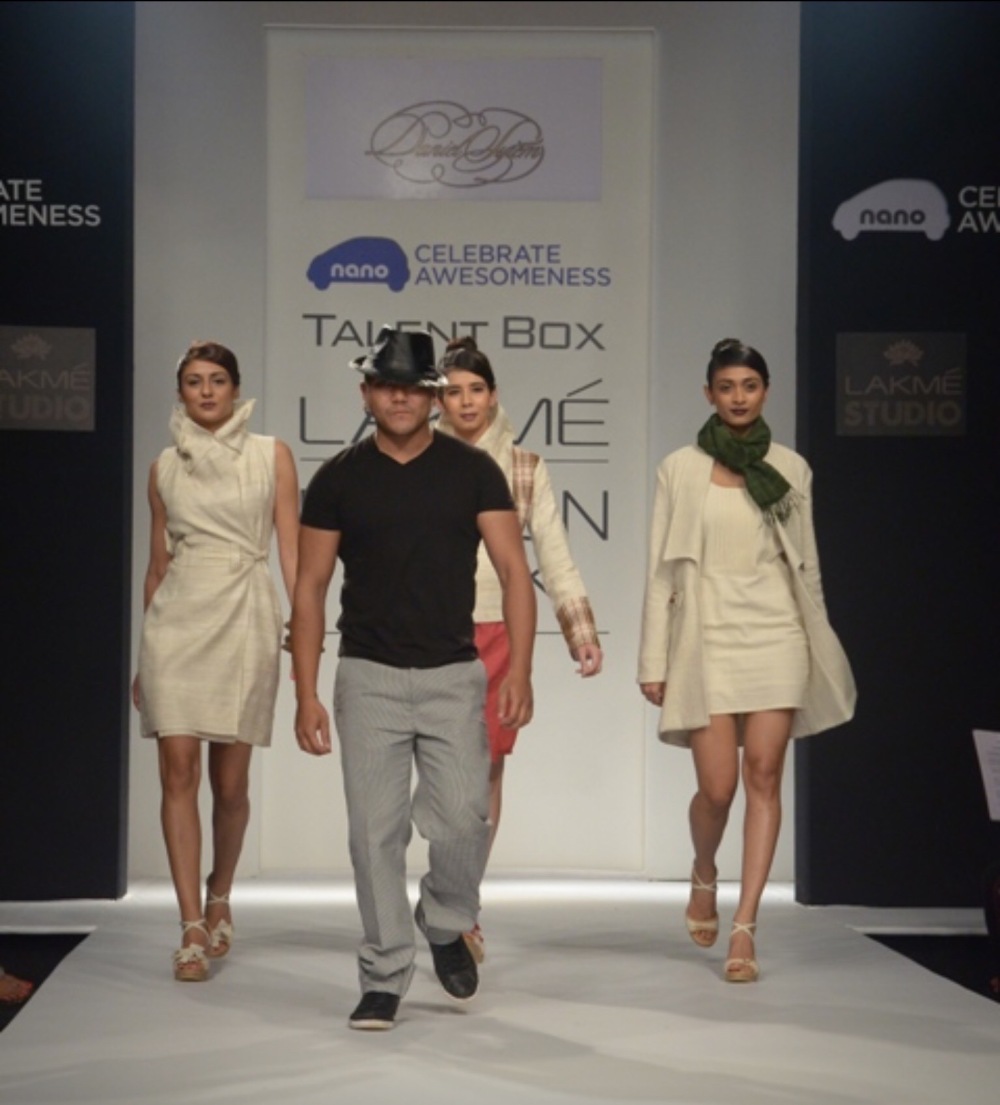 I am the Founder of "Imagination Breathing" (www.imaginationbreathing.com) and I am so grateful you're here to be part of this awesome community. I'm proud to say that Imagination Breathing has been viewed in over 100 countries. I believe that - “Your insight may be just what someone else needs to have a breakthrough”. View all posts by paulib005